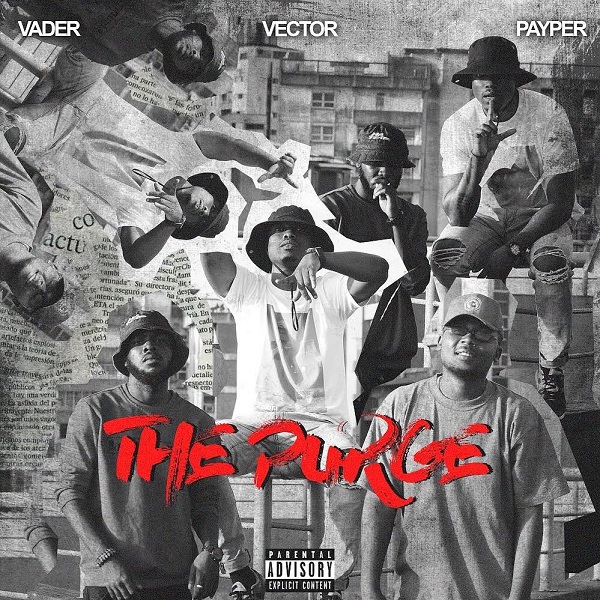 On the song titled ‘The Purge,’ Vector employs Payper and Vader’s assistance, which the duo did not fall short on dissing some Nigerian rappers.

Finally, the track was produced by Beats By Karma and Co-Produced by Vector.