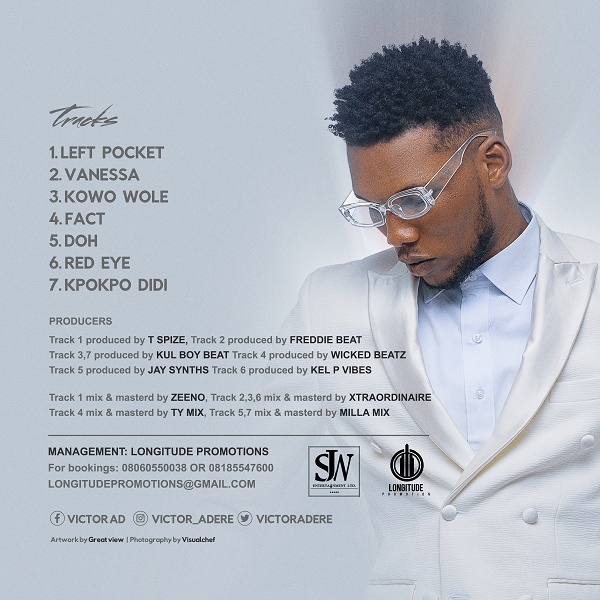 ‘Red Eye‘ EP is dedicated and made for all the ghetto kids out there. “Let all the scars and the struggles you’ve been through motivate you,“ said Victor AD.

Finally, the song was produced by KulBoy Beat, mixed and mastered by Xtraordinaire.