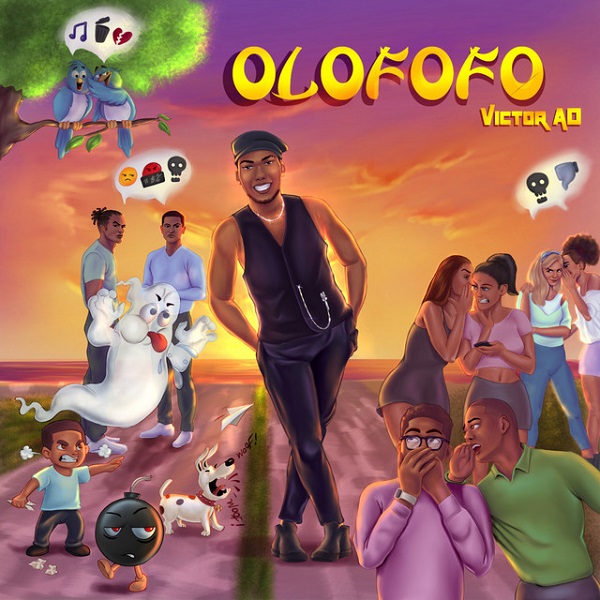 On the new song ‘Olofofo‘; it serves as Victor AD respond to the controversy that has been going on for the past few days.

Shortly after Victor AD debunked the recent controversy that he Davdo’s hit song ‘Jowo’ couple of day ago.

On the other hand, Victor AD seems to have parted ways with Sir Justine Entertainment; following the launched his own imprint, RedEye Empire.

Listen to “Victor AD Olofofo” below:

Check out more songs from Victor AD on NaijaVibes: