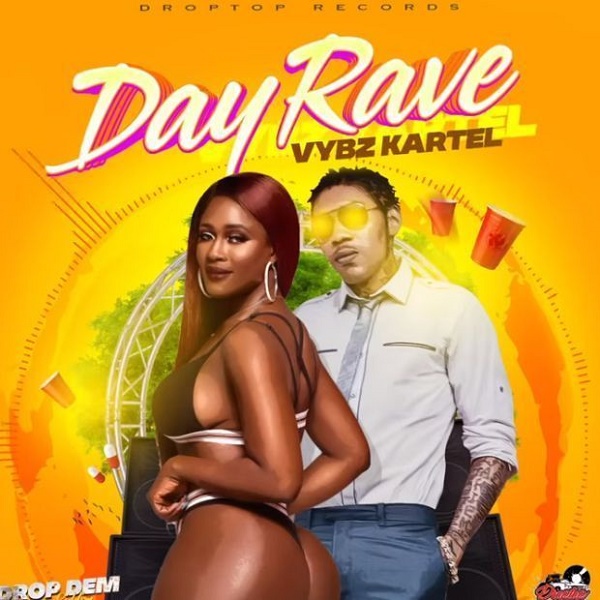 Day Rave comes after the release of the visuals to his previously heard single titled “Shape Nice” was premiered sometime ago.

The new dancehall song is epic and dope.