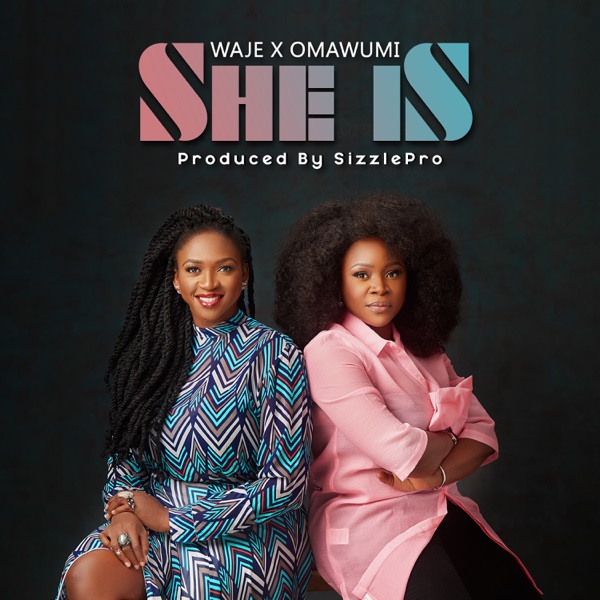 Waje – She Is ft. Omawumi

Following Waje’s controversial outburst on her musical career few days ago stating that ‘Music is not for me ‘as reported on NaijaVibes.

Nigerian vocal powerhouse, Waje takes a bold step forward as she presents a brand new single titled “She Is“, produced by SizzlePro.

Also check out more tracks from Waje and Omawumi‘s profile;