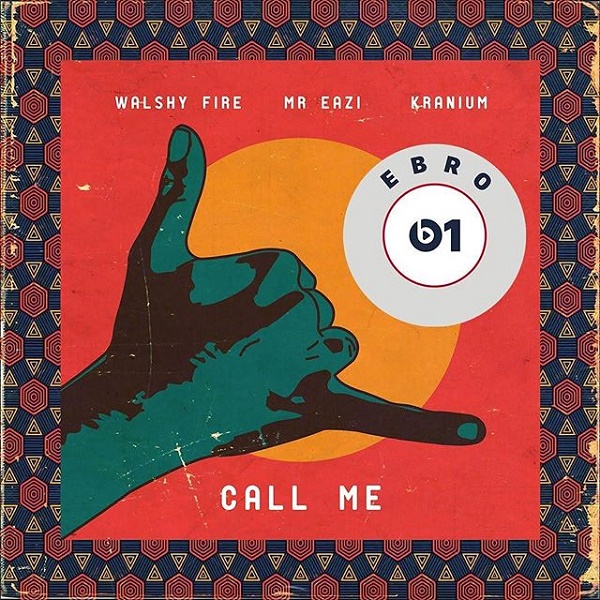 Record producer and Major Lazer‘s official DJ, Walshy Fire is out with another banging tune titled, ‘Call Me‘.

The Jamaican-born producer rolls out this track alongside Banku Music boss, Mr Eazi and Kranium.

‘Call Me‘ is a well-produced jam and it is a follow up tune just after the release of Round Of Applause featuring Ice Prince and Demarco a couple of days ago.