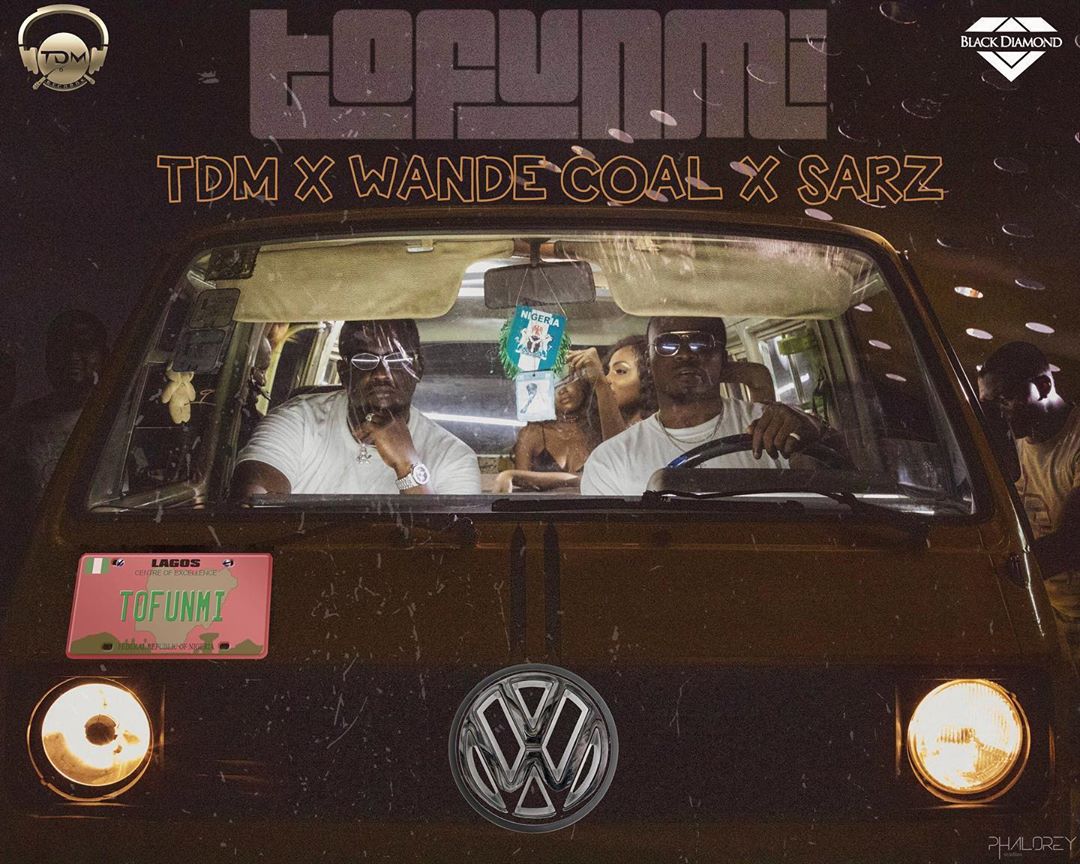 Emmanuel Ajuzie popularly known as TDM has carved out a space professionally as a writer and producer, TDM acclaimed for Co writing with Timaya on a song titled Ghetto Iover, worked with Wande Coal in 2018 to arrange So Mi So which was co owned by TDM records and Black Diamond.

TDM collaborates with Wande Coal and Sarz on this hit track titled ‘Tofunmi‘. Produced by Sarz.

‘Tofunmi‘ is an Afrobeatz fusion song in African lingua, with the addition of Wande Coal melodious voice and Sarz mastery of the Afrobeatz sound.