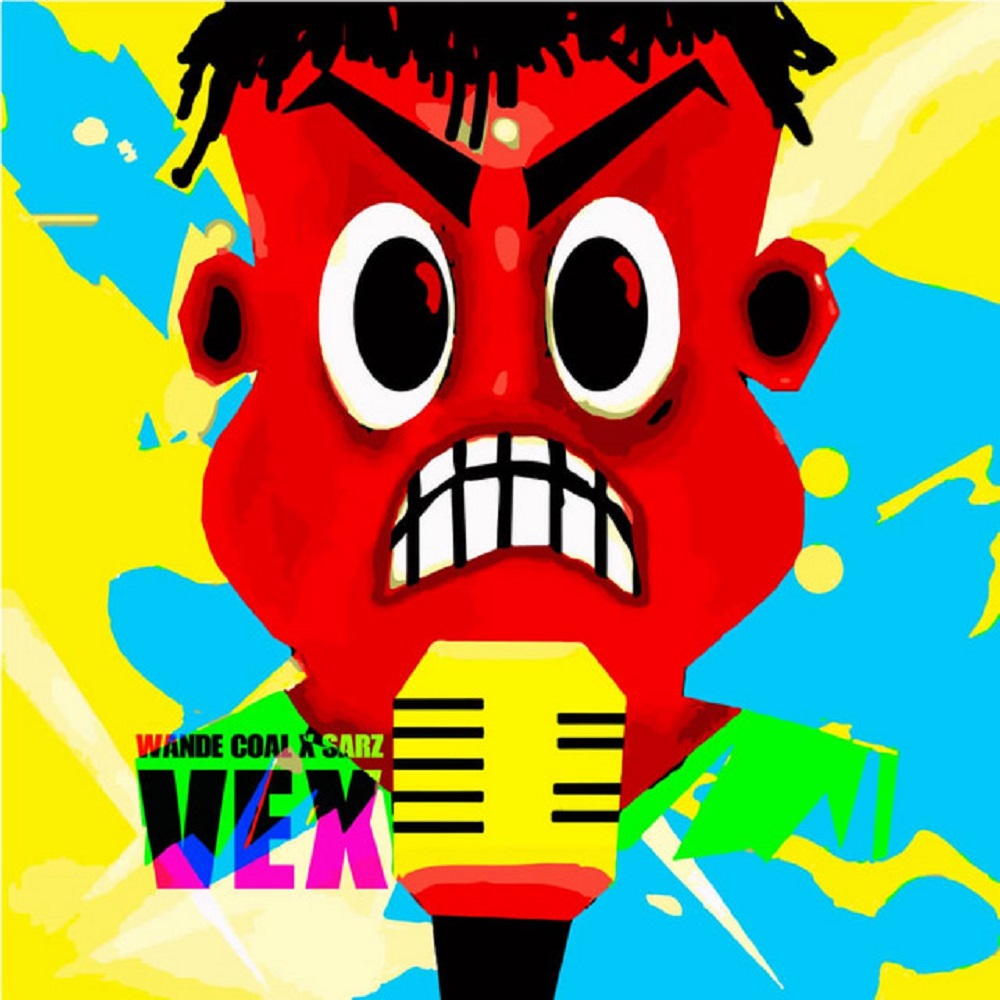 While Wande Coal gears up his album; couple of days ago, we informed you about his upcoming single with Dr Dolor Entertainment star girl, Teni which will be an early Christmas gift.

RELATED: Wande Coal – So Mi So

Accordingly, early the year, Wande Coal announced his forthcoming project which is more likely to be available next year.