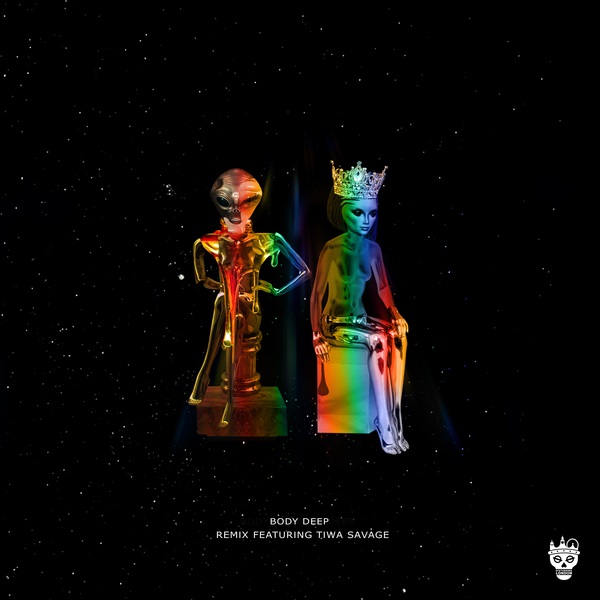 Consequently, the remix to ‘Body Deep’ features African bad girl, Tiwa Savage who did well on the Spanker produced record.