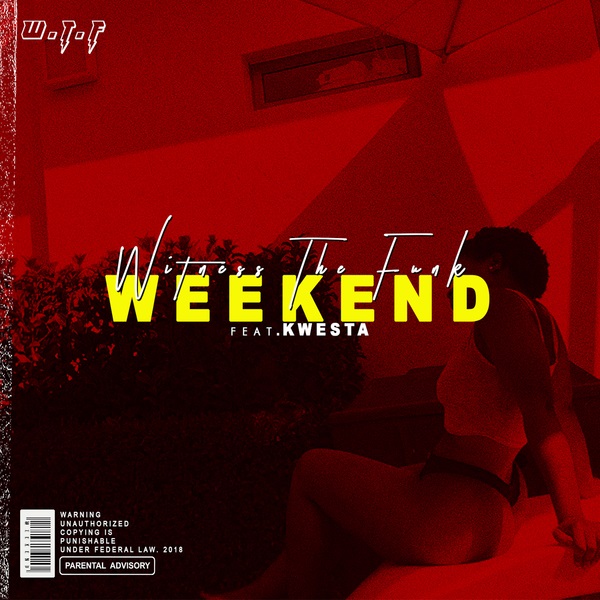 Durban musical group, Witness The Funk abbreviated as WTF returns to the music scene with a new entry titled “Weekend.”

Moreover, the song serves as their second official release of the year. Its a solid track to wrap up the year.

In a related new; Kwesta has been promoting his new single ‘Vur Vai’ while he gear up the release of his upcoming project “Dakar III” album sometime next year.