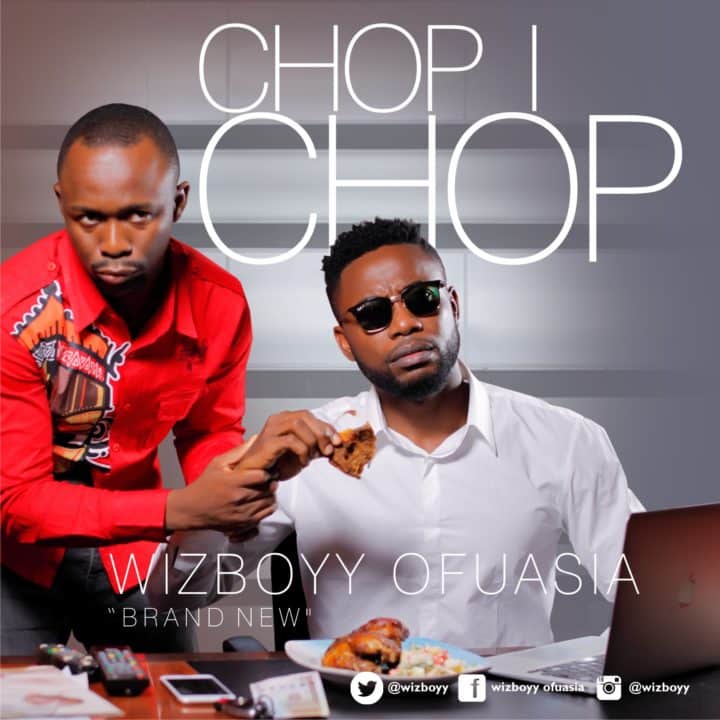 “Wizboyy is looking to crown up the year 2016 successfully with a Europe tour and the hotly anticipated fourth Studio Album ‘Change Over’.


The Fortrail Empire ensigned delivers a stellar highlife tinged dance number as he lays emphasis on a popular phrase ‘Chop I Chop’ which is the latest single off the album.

Keep up with Wizboyy and count down to the album via the twitter handles – @wizboyy and @coucicent as we await the visuals.

Check on the new single and video teaser of ‘Chop I Chop’ produced by UgoBuzz.”