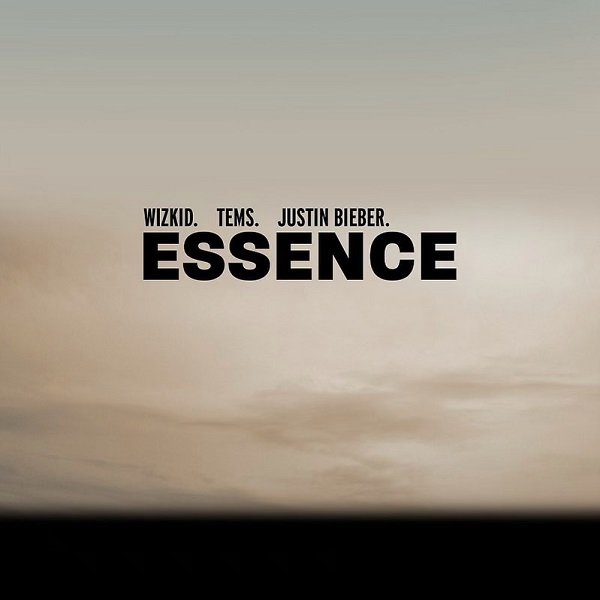 GRAMMY Award-winning, Wizkid gives us the remix for his sensual Afrobeats single titled, ‘Essence‘, off the deluxe edition to his album.

The P2J and Legendury Beatz-produced song ‘Essence‘ serves as the lead song off ‘Made In Lagos: Deluxe Edition‘ outlines artists like Bella Shmurda and Buju.

The song ‘Essence‘ has been doing an impressive number and climbing various music charts. The song was included in Spotify’s Song of the Summer playlist in June 2021.

In addition, “Essence” with Tems debuted on the Billboard Hot 100 in July at No. 82 and it is off Wizkids’s latest album Made in Lagos released in October 2020.

Furthermore, Wizkid is set to commence his “Made in Lagos” tour from September 10 in cities like Boston, Brooklyn, Chicago, Las Vegas, Los Angeles, and Miami while Toronto and Montreal in January, 2021.

STREAM ON ALL PLATFORMS

Listen to ‘Wizkid Essence Remix’ below: