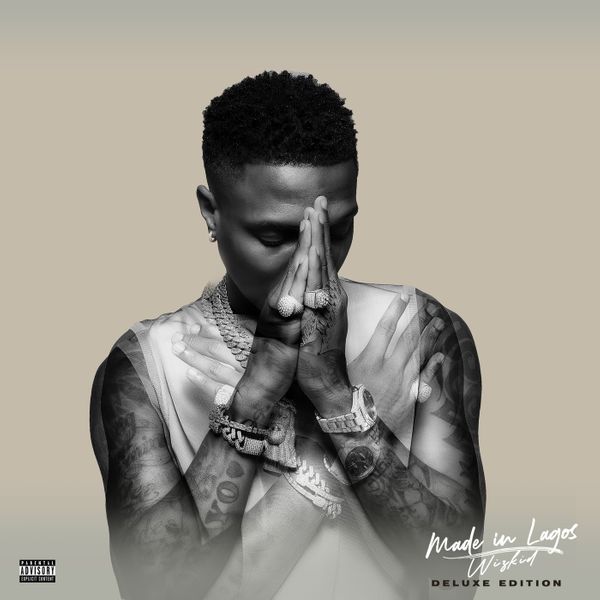 Wizkid – Made In Lagos (Deluxe) Album

The Big Wiz, Wizkid decides to invites the rave of the moment, Buju on his new single aptly titled “Mood“, produced by P2J.

Prior to the release of the song, Wizkid has picked the song “Mood” as a big song on the deluxe edition of ‘Made In Lagos‘.

A few weeks ago, Wizkid revealed he had a song with Buju and has been pampering the song to be on his work.

The song “Mood” is among the four (4) songs added to the deluxe edition of Wizkid’s massive project, ‘Made In Lagos‘ album.

Listen to ‘Wizkid Mood‘ below;