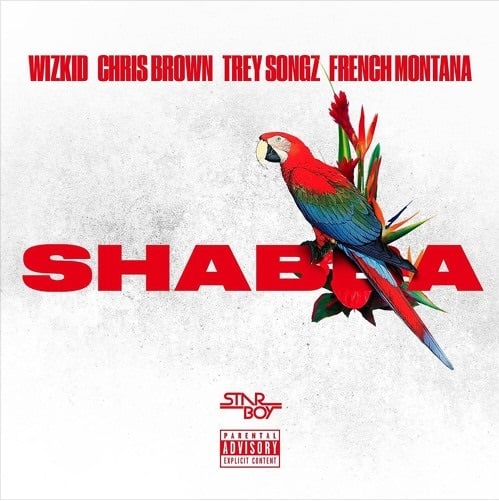 Chris Brown had earlier dropped a version of the song which featured Hoody Baby, and UK rap group –Section Boyz.

Here you have the official version!!!