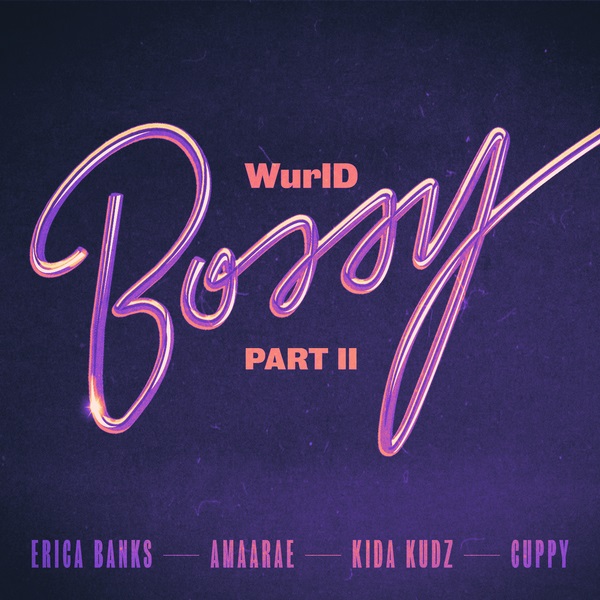 This weekend, WurlD serves up the remix to his single previously released single dubbed, ‘Bossy‘.

Amaarae and Erica Banks added their verse respectively to give a resound remake to the catchy number.

Moreover, “Bossy” was both on the deluxe edition of WurlD’s latest project, ‘AfroSoul‘ EP.

Bossy ways, bossy moves
Bossy girls wanna take control
Take my soul, leave you cold
She got her own and she don’t want mine
But I know what you want want want
Want me come and love you numb numb numb
And the only time she call my phone
When she wanna get the yum yum yum

Check out more songs from WurlD on NaijaVibes;