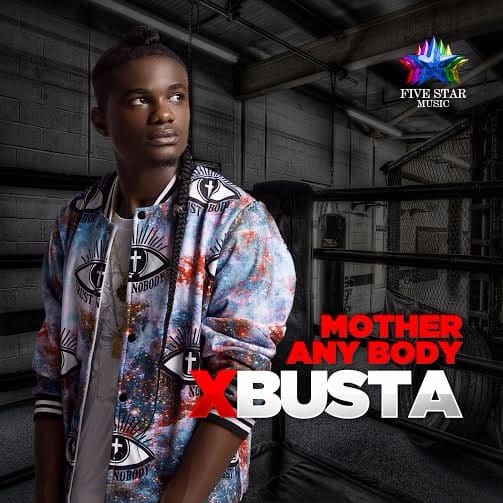 Leading Nigerian record label, Five Star Music has just added to it’s arsenal of talented artistes and releases his first single under the imprint. The label already home to superstars like Kcee, Harrysong and Skiibii has just added a talented rapper to its camp.

The new signee, Okafor Golden Chinedu otherwise called Xbusta is a rapper, singer, song writer and all round entertainer who was born in Lagos on February 27, 1994.

It was gathered that Kcee first crossed part with Xbusta in Owerri back in 2012 but they lost contact till they met again this year and he was invited to perform at the Five Star Music festival in Lagos where the label boss, E-Money fell in love with his craft and talks began on how to sign him.