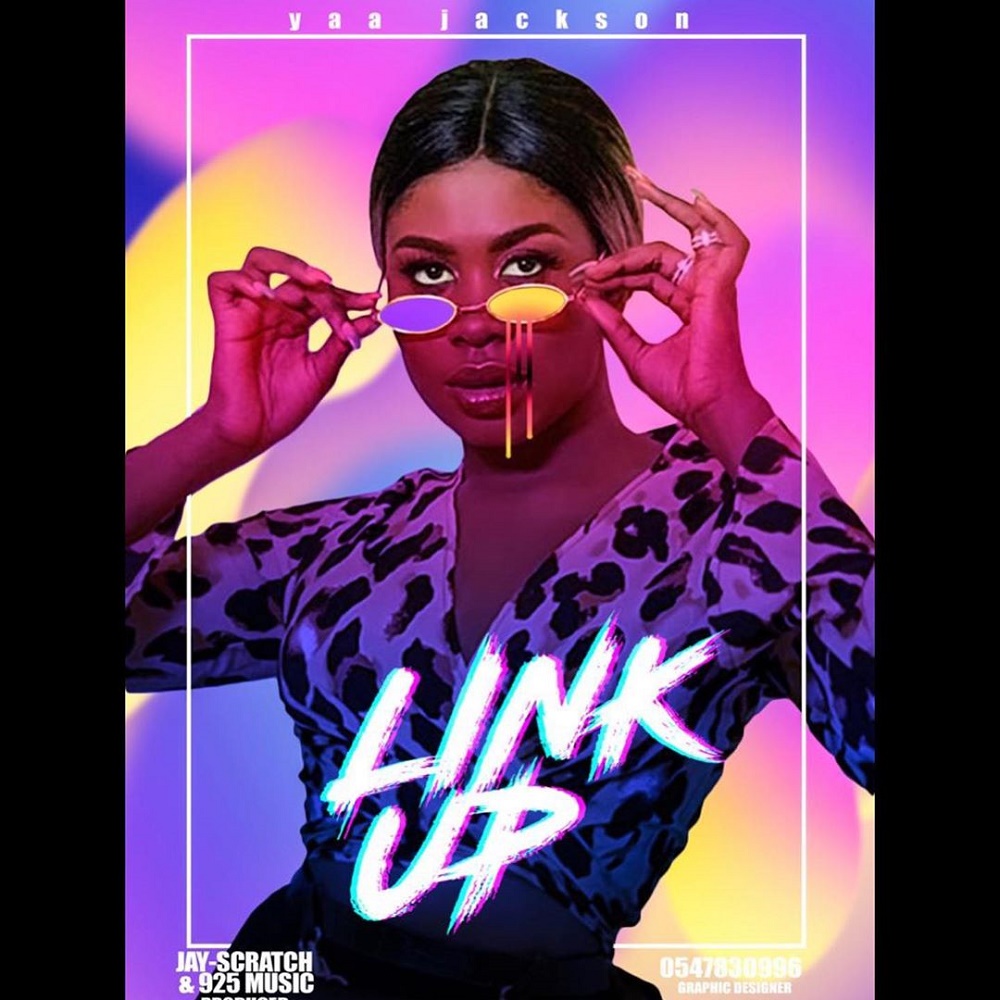 Ghanaian singer and songwriter, Yaa Jackson is out with a brand new single titled, “Link Up.”

Consequently, it is following her previous record tagged, “Mekon Ado”  which she collaborated with talented singer, Spicer.

However, this new single serves as an early Christmas gift for her fans, as the song is set to takeover parties and clubs this season.

Finally, the song was produced by Jay Scratch and 925 Music.