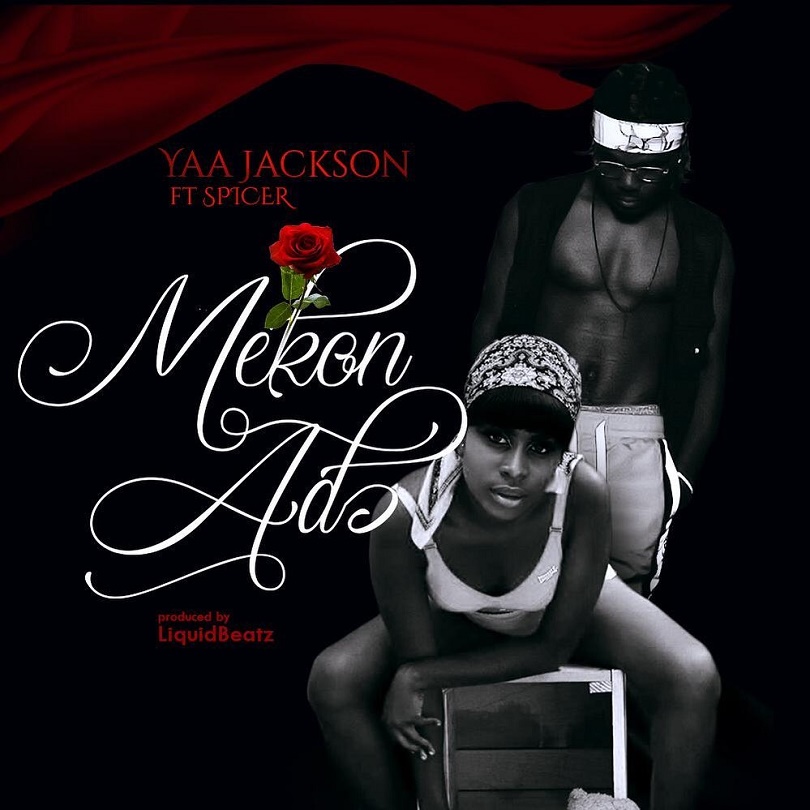 On this new record, Yaa Jackson collaborated with talented singer, Spicer who added a sultry verse on the joint.

Finally, the song was produced by Liquid Beatz.