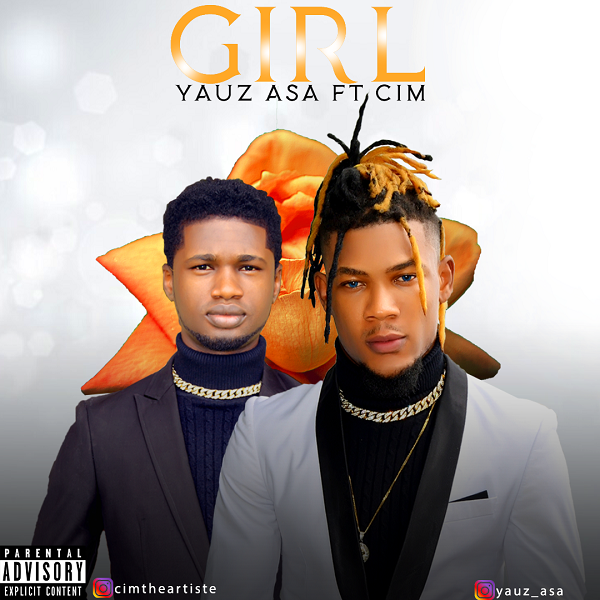 This time, Yauz Asa teams up with talented singer, Cim who did justice to the new track. However, Yauz Aza has previously released a couple of tracks, like “Stamina”, “All back”, “Heir to the throne” “Number one” and many more before releasing this sensational song, ‘Girl.’

The song was produced by Skool beats, mixed and mastered by Pro TJ.