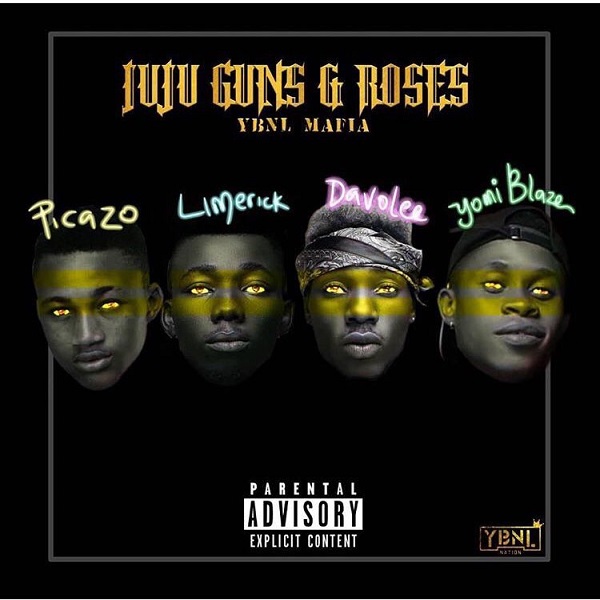 The first call was the fast rising rapper, Picazo Rhap whom delivered a perfect freestyle to Chinko Ekun’s trending song “Able God” and Davido’s lead “AZA”, the both has gone viral after the young star shared it on Instagram.