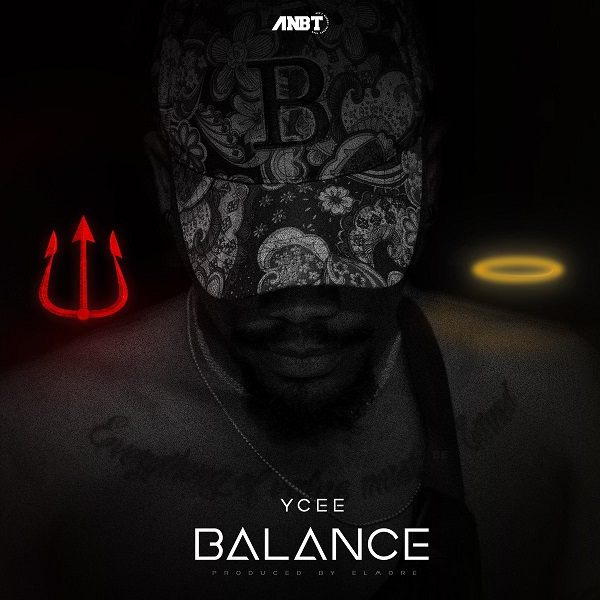 Few weeks after announcing his exit from Tinny Entertainment, and the subsequent unveiling of his label, The ANBT Company, Ycee releases a brand new single titled ‘Balance.’

The new single serves as Ycee’s second offering from The ANBT Company after releasing the video for ‘My Side.’

The hardcore rap joint sees Ycee drop dope bars after bars as he marks his 26th birthday. It was produced by El More, mixed and mastered by BEDmix.