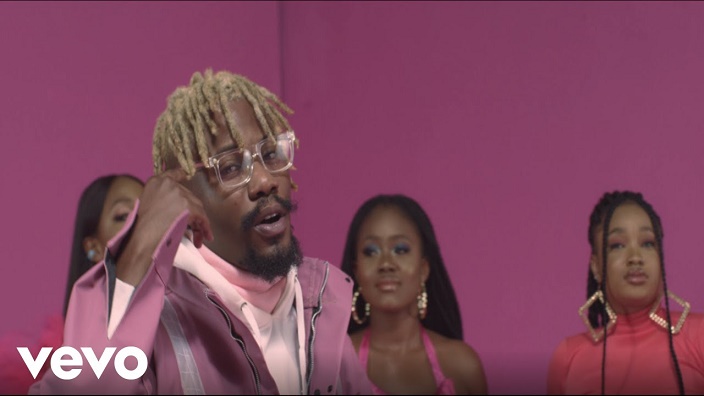 ANBT head-honcho, Ycee has released the visual to his new single titled “Dakun.”

The new single is lifted from his forthcoming debut album titled “Ycee vs Zaheer” which is expected for release next weekend.

Finally, the video was Shot in Lagos , Nigeria and directed by Funky Pluto Films.