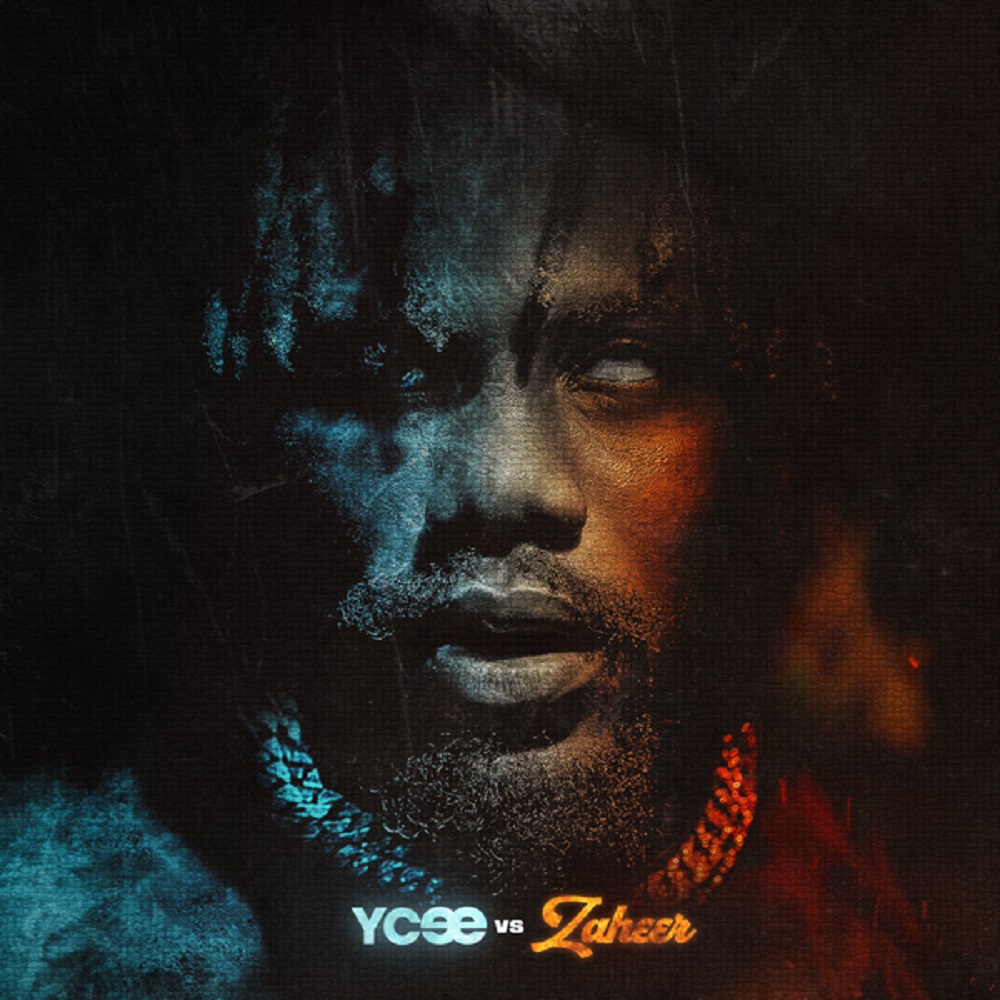 The Jay Poppin-produced record “Man” features Indigenous rapper, Phyno. Also, ‘Ycee Vs Zaheer‘ album will be out on all digital platforms by midnight.