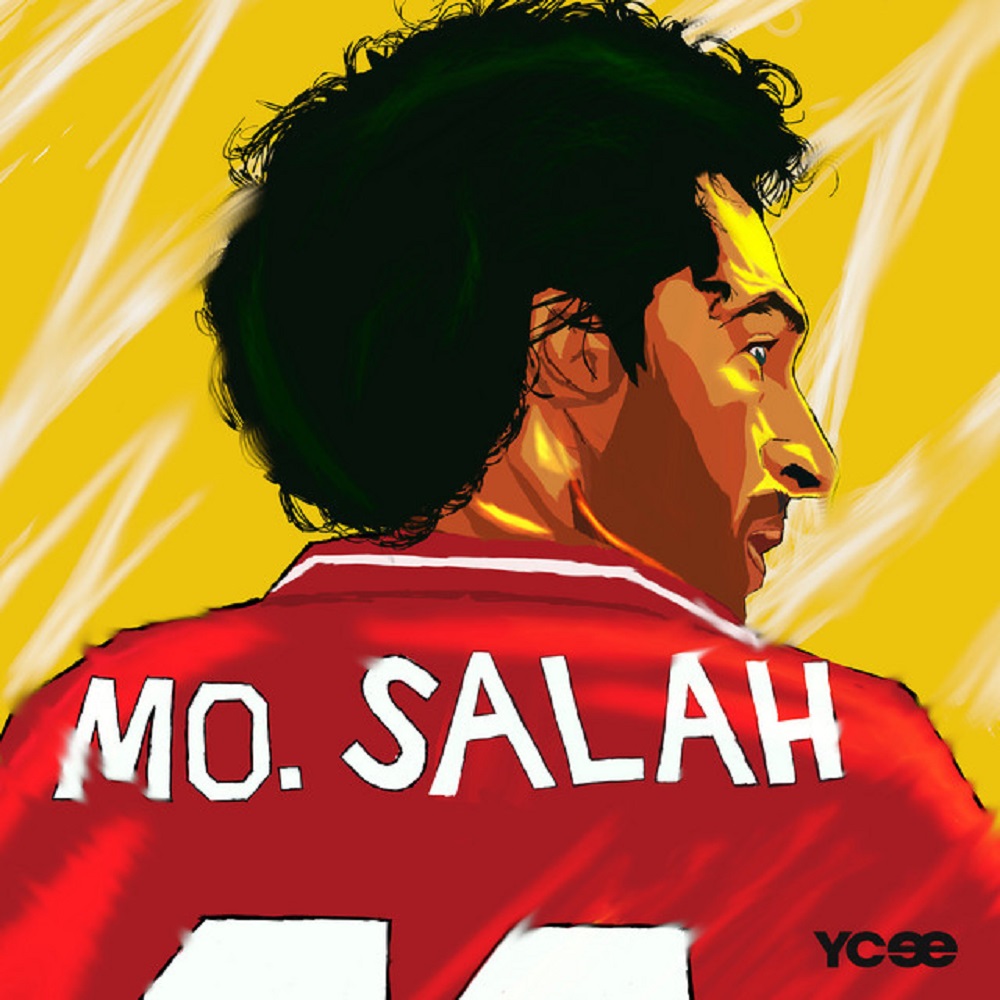 Ain’t Nobody Badder Than (ANBT) frontier, Ycee gears up his upcoming project with the release of a new single titled “Mo Salah“, produced by Buzzin Producer.

Ycee emphasis how he balls like the Liverpool star, Mo Salah on his new record off his highly anticipated LP.

Following the the release of “Baseline” with Davido and “Dakun“, Ycee is sure to avail his project, ‘Ycee Vs Zaheer’ album in couple of weeks.

YOU MAY ALSO LIKE: Ycee – Baseline ft. Davido (Prod. By Adey)