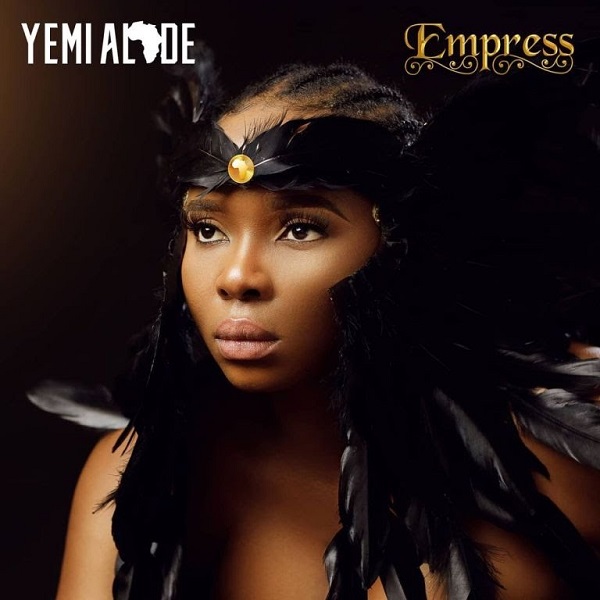 However, the Patoranking–assisted single is off her latest project, ‘Empress’ album which has 15 tracks.

Check out more tracks from Yemi Alade on NaijaVibes;