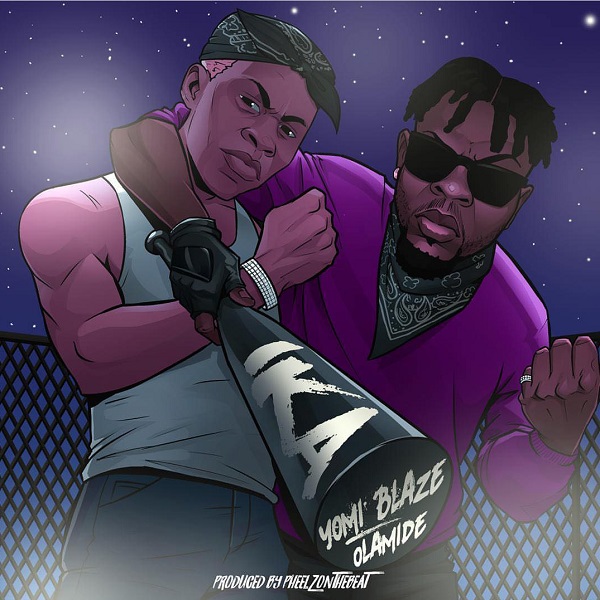 Yomi Blaze collaborates with label boss, Olamide on this up-tempo track which they titled “Ika”, produced by Pheelz.

The album ‘YBNL Mafia Family’ houses 14 tracks and upholds the quality Olamide promised music fans about couple of weeks ago. Video out shortly!