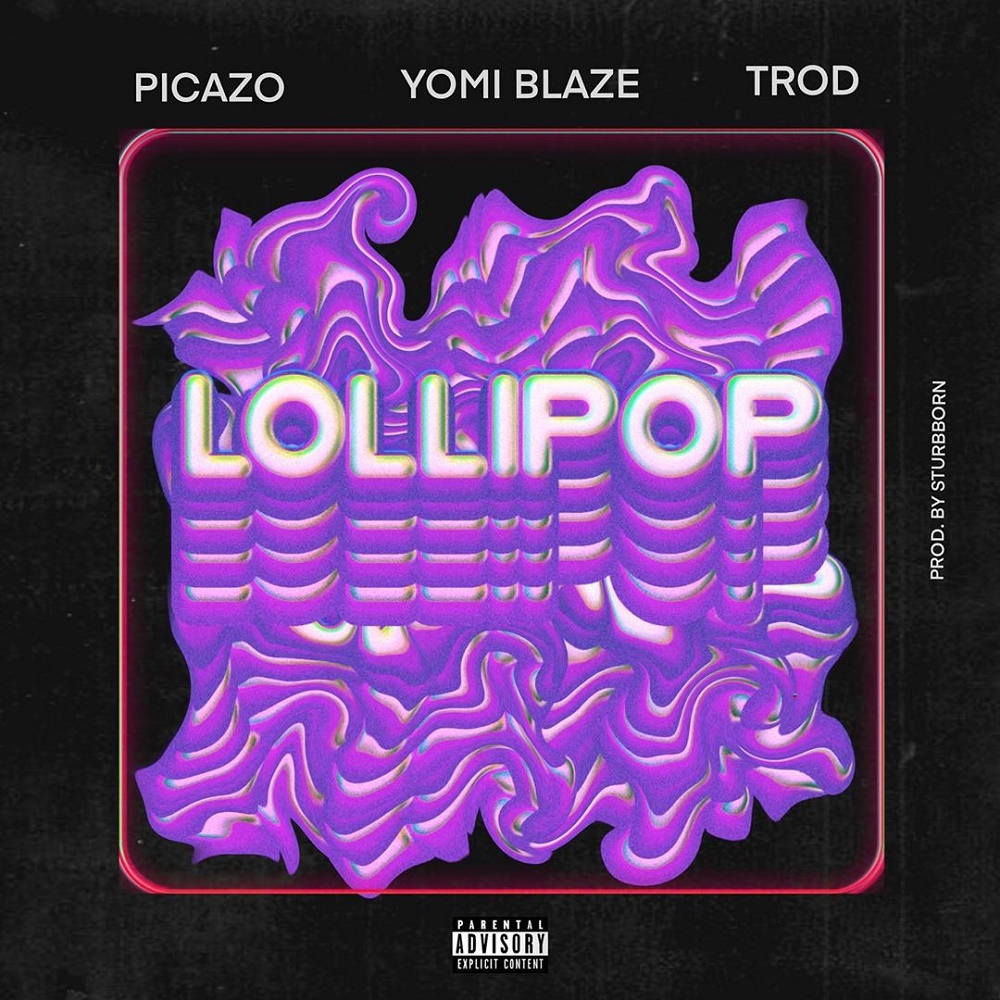 On this new record, Yomi Blaze teams up with talented singer and rapper, Picazo and Trod.

Additionally, this serves as Yomi Blaze’s debut single after his exist from YBNL Nation head by Olamide.

In conclusion, Lollipop is a groovy track that is set to take over the airplay and clubs in December.