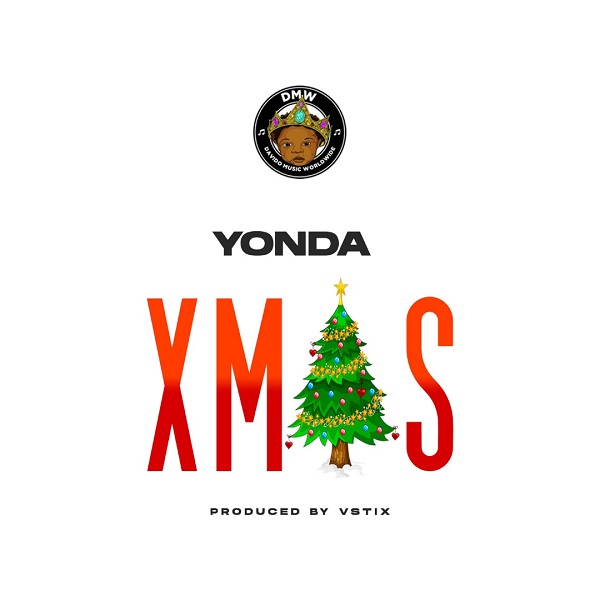 This new entry serves as his first official single of the year. Yonda was featured on Davido‘s recent album on the track titled, “Animashaun“, produced by Fresh VDM.

However, Yonda’s new single celebrates the festive season and it serves as an early christmas gift for his fans.

Also, the singer has commence work on his projects which would be unveiled sometime next year.

In conclusion, the catchy song was produced by Vstix.