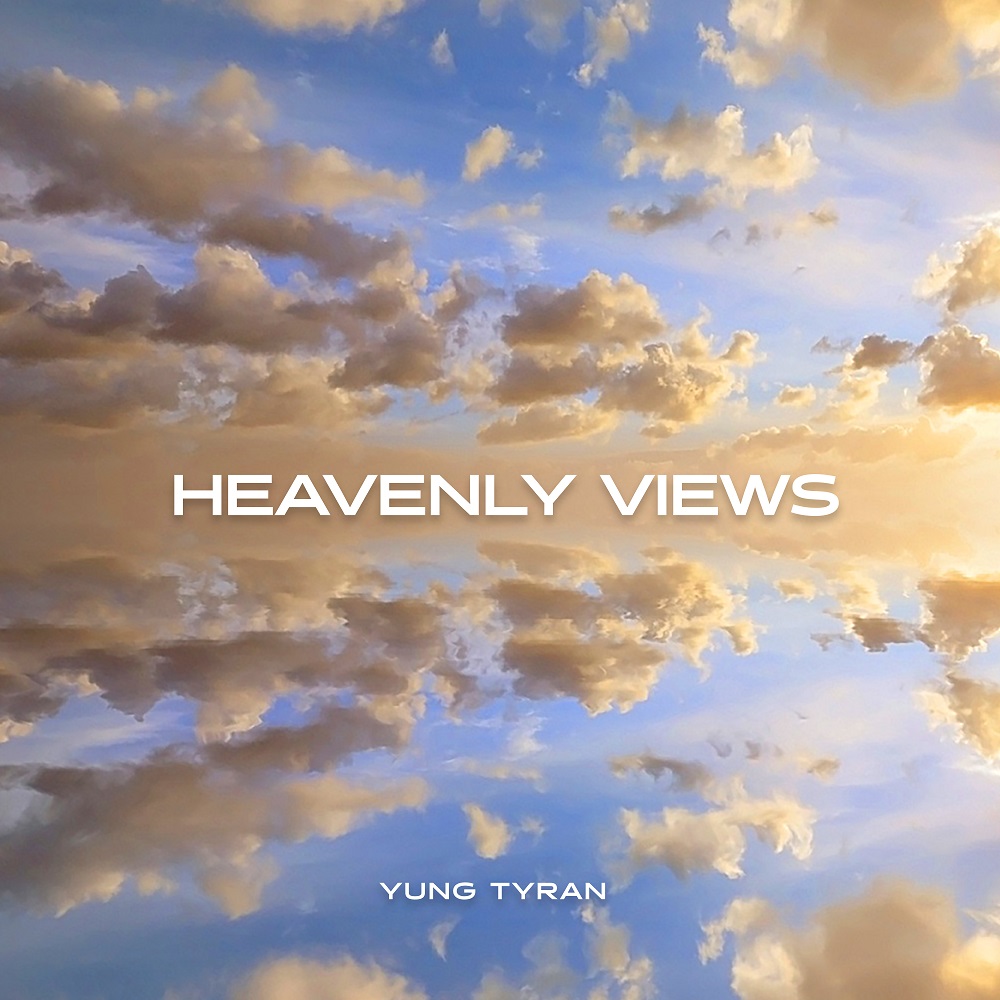 ‘Heavenly Views’, serves as Yung Tyran’s debut single on NaijaVibes and it is a blend of pop and hip hop.

The moody yet nostalgia invoking song see’s Tyran continuing on the melodic path ,proving how versatile he is not only as a recording artist but as a producer.

Additionally, the single dubbed “Heavenly Views”, which was self-produced by Yung Tyran , was released on 29 July 2020.

Without giving away too much listen to ‘Heavenly Views’ and share your thoughts below;