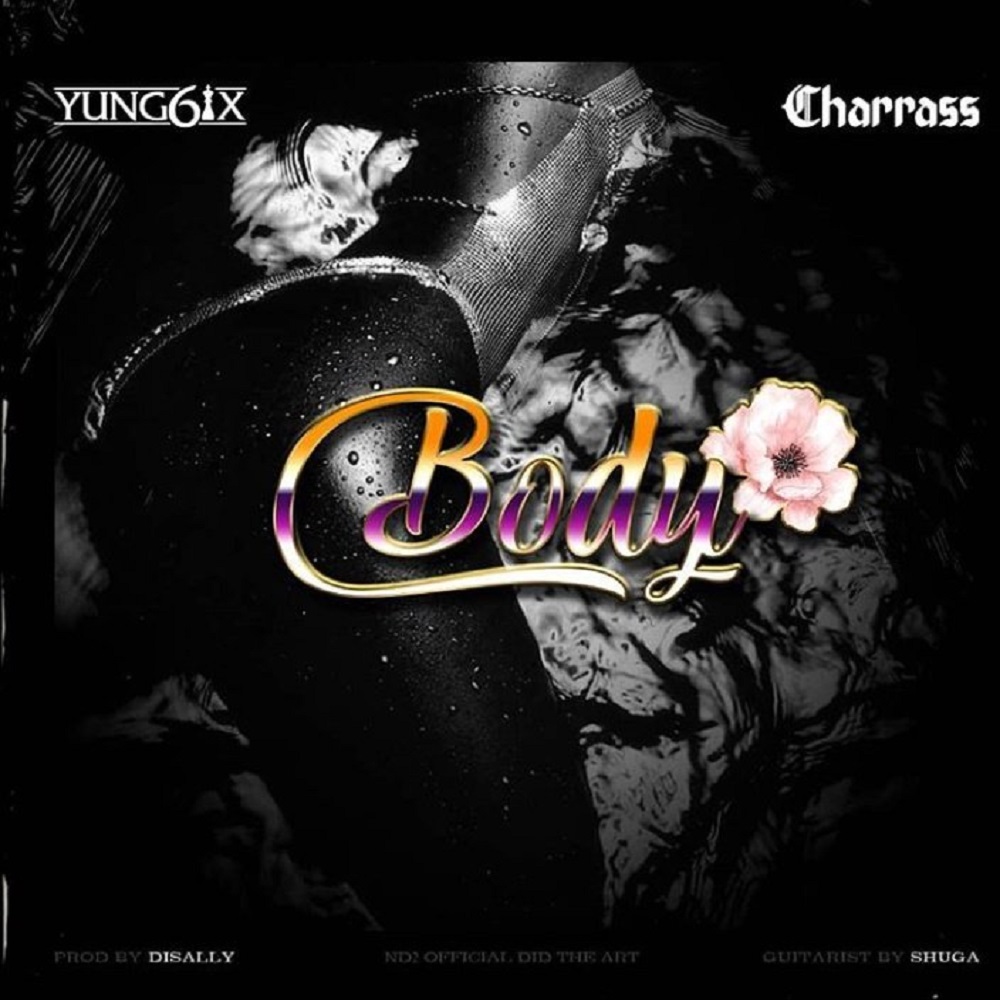 This arrives shortly after the visual for ‘Decision‘ which was released few weeks ago.