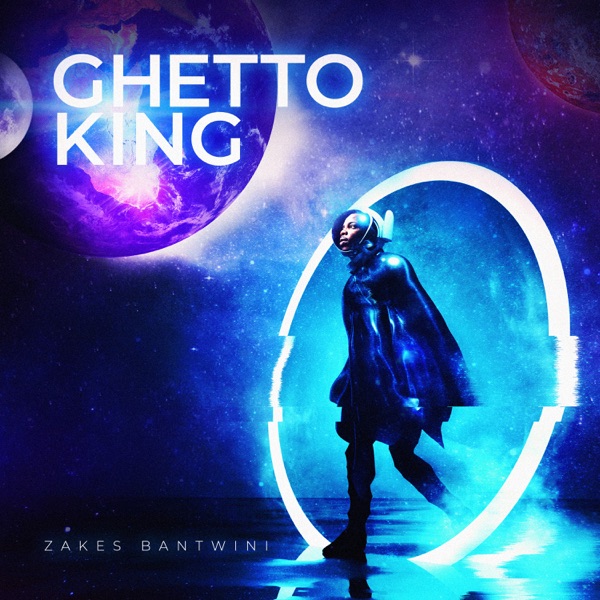 Zakes Bantwini teams up with Kasango on his new song “Osama” taken from his forthcoming album, ‘Ghetto King‘.

In addition, Zakes Bantwini on his Twitter clarified the controversy surrounding the lyrics of the song which described as;

The lyrics are musical chants and are meant to be interpreted as musical tongues.

Listen to ‘Zakes Bantwini Osama‘ below;