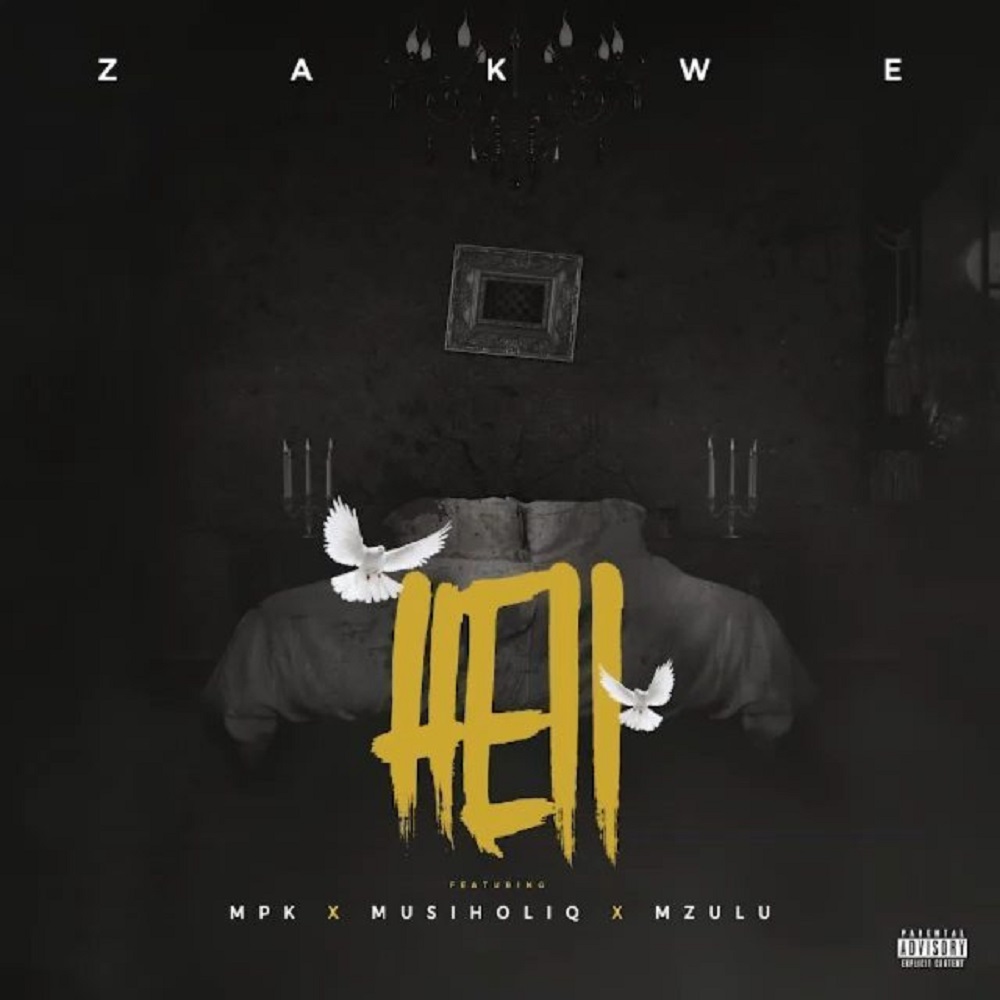 Moreover, the song is lifted from his 2018 selling work, ‘Cebisa‘ album compiled with 20-tracks.