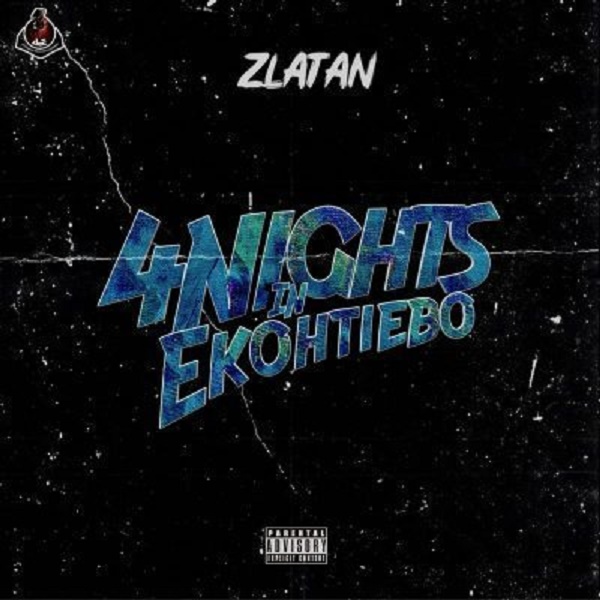 This comes quickly after he regained freedom from the custody of EFCC, and this song talks about the 4nights he spent there and the experience he got while in custody.

RELATED: Naira Marley ft. Zlatan – Am I A Yahoo Boy

As a result, Zlatan was released based on administrative bail while his colleague Naira Marley still in the custody of the EFCC.

However, this song is dedicated to his arrest and release and to all his true fans who keeps supporting.

The song was produced by topnotch hitmaker, Rexxie.