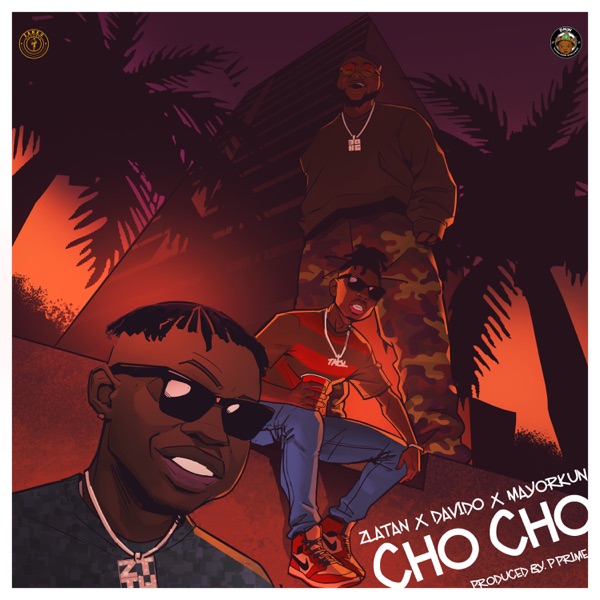 Apparently, Zlatan collaborates with Nigerian superstar, Davido and Afro-Pop singer, Mayorkun as they introduce their fans to the new sound.

Prior to the release of the song, Davido promised that Zlatan’s new song ‘Cho Cho’ with Mayorkun will definitely be the biggest song in Nigeria.

In addition, the song was produced by P Prime. You can join the Cho Cho challenge on Instagram to win numerous prizes.

Listen to ‘Zlatan Cho Cho‘ below: