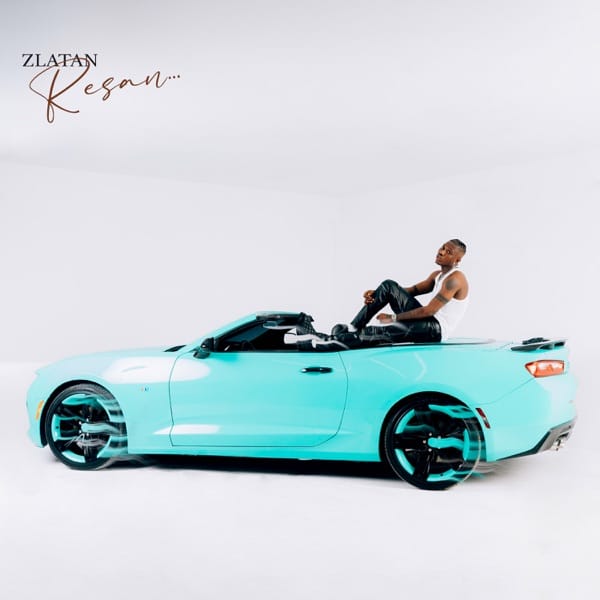 Serial hit-maker, Zlatan has released yet another impressive single, ‘Energy’.

Furthermore, “Resan” album is a 12-tracks project that features collective artists from Africa.

Listen to ‘Zlatan Energy‘ below;