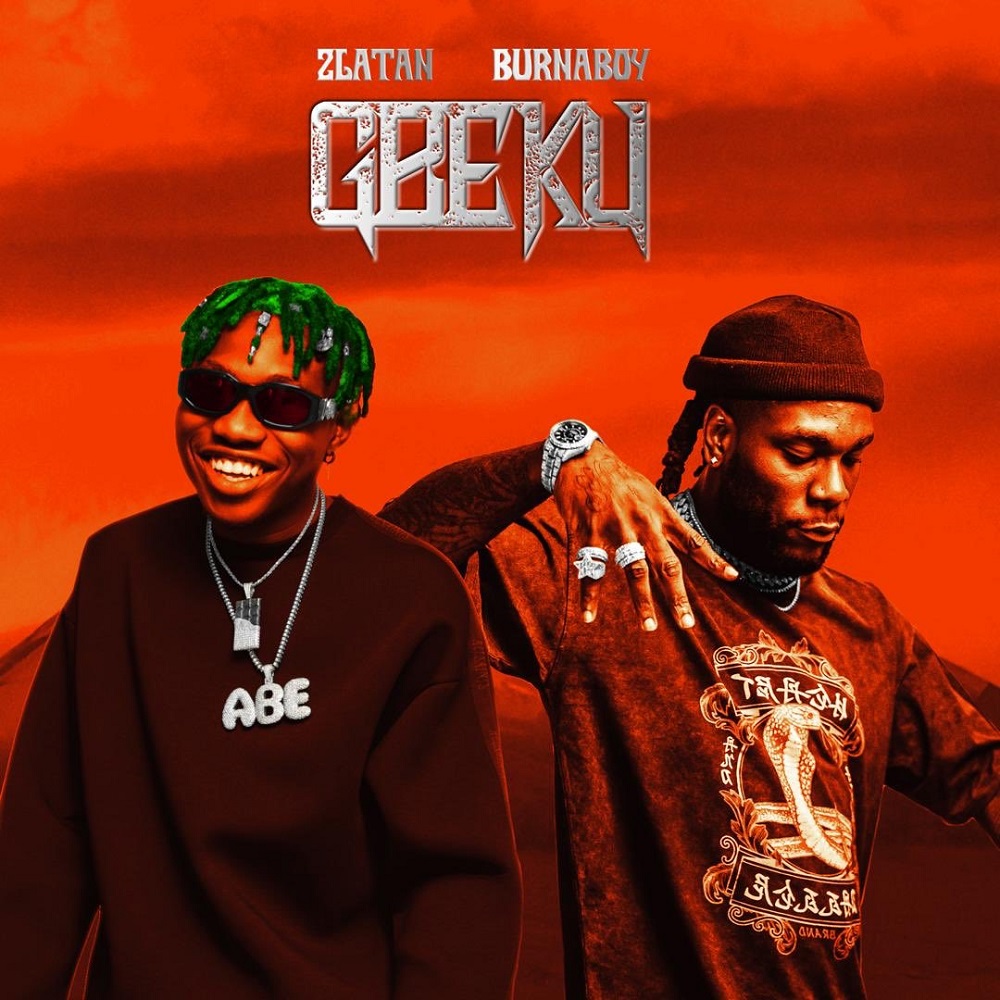 However, “Gbeku” is one of the lead single off Zlatan’s forthcoming album tagged: Zanku. The Zanku album is scheduled to be released in next month.

To promote his album, Zlatan pretended to be hospitalized after listening to all tracks on his album, he posted a picture of himself on a sick bed couple days ago.

GET ON DIGITAL STORES