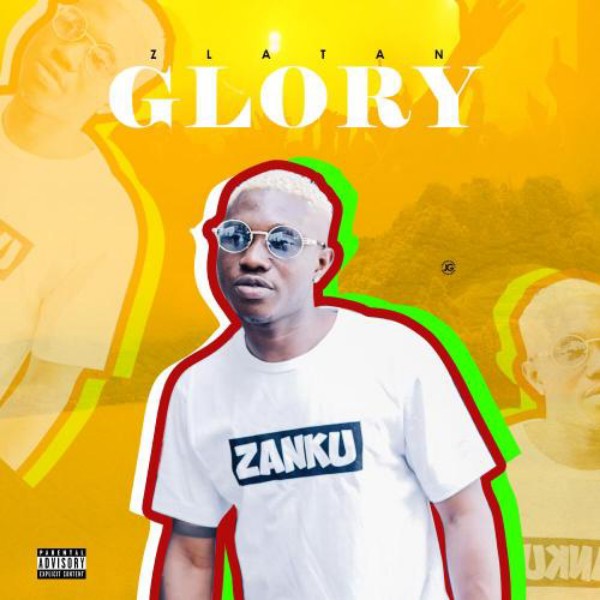 Rave of the moment, Zlatan has been one of the artist who took the industry by surprise at the last quarter of 2018. He started his journey to the climax with “Zanku” (Legwork).

Few hours ago, a new unofficial song ‘Glory’ by Zlatan surfaced online, its produced by Classic.

You May Also Like: DMW ft. Davido, Zlatan – Bum Bum

It comes shortly after the visual for his Burna Boy assisted hit single “Killin Dem” released last weekend. Also, he got featured on DMW’s track ‘Bum Bum’ with Davido.

Zlatan Ibile has made himself one of the most sort after artist, his relevant has bagged him series of collaboration with some A-List stars in Nigeria.