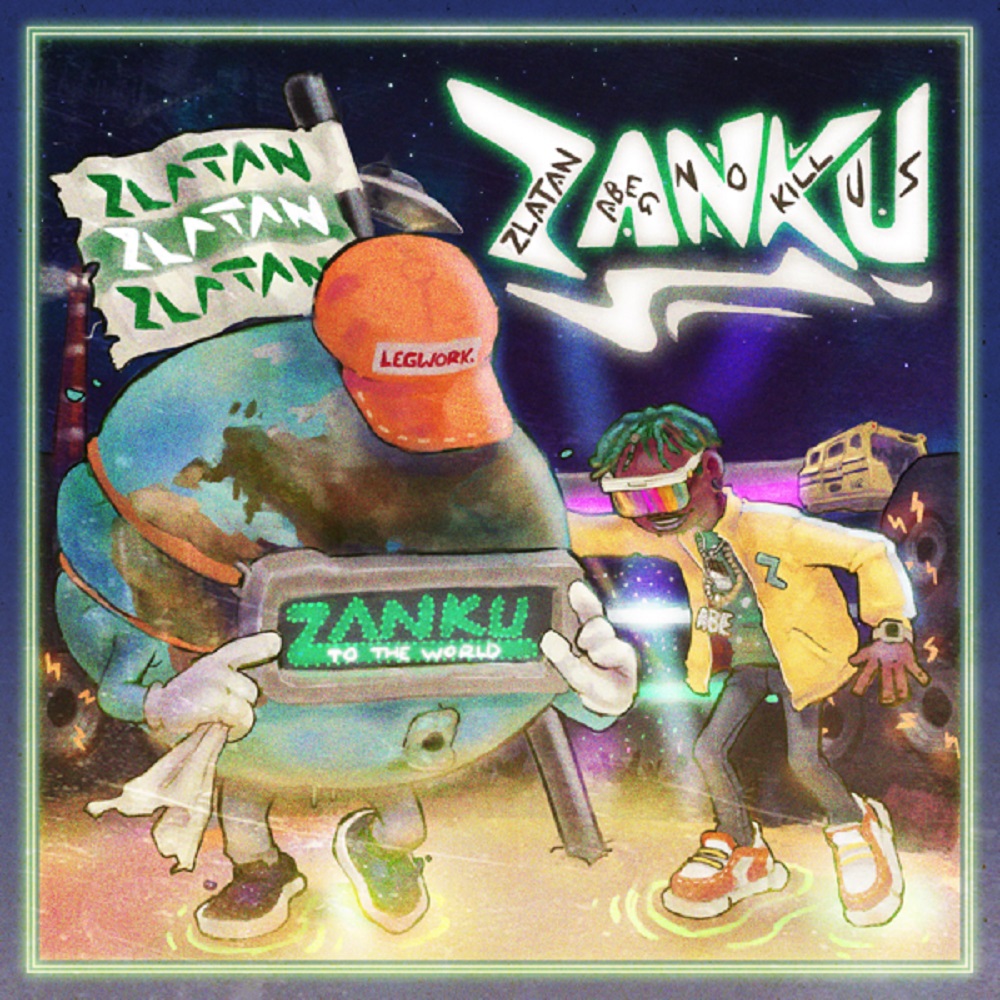 Rave of the moment, Zlatan teams up with Davido and Yonda on his new single titled “Super Power“, produced by Rexxie.

GET ALBUM ON DIGITAL STORES