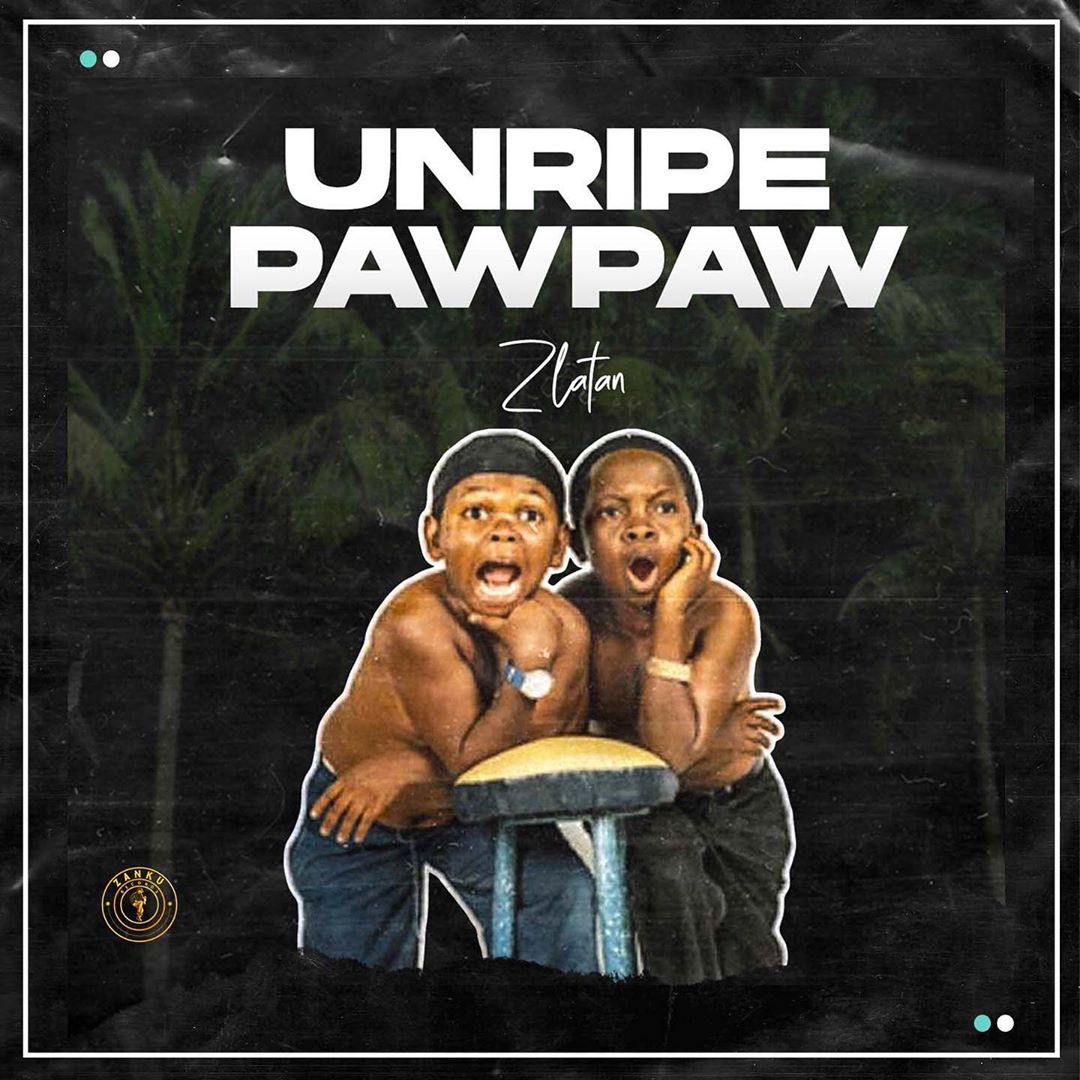 This time, Zlatan teams up with his friends, PapiSnoop, Oberz and JamoPyper who gave the song a unique flavour.

At first, Zlatan started with the “Unripe Pawpaw” challenge which already had lots of entry on Instagram. With production credit from P Prime.