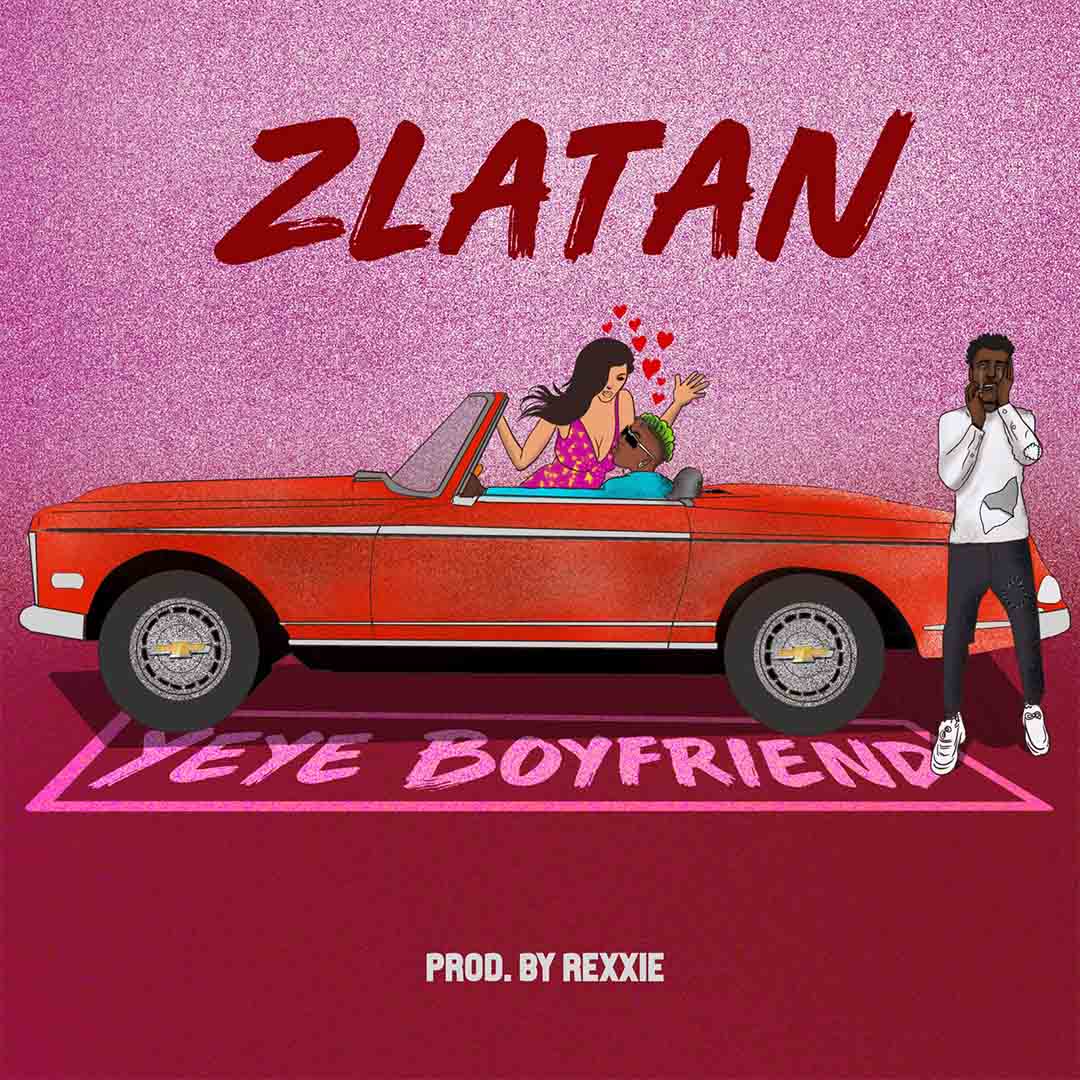 Furthermore, the new single which was announced last month, is off Zlatan’s forthcoming album tagged: Zanku. The Zanku album is scheduled to be released on November 1, 2019.

In addition, after a his groundbreaking single “Zanku” which paved way for him in the mainstream here in Nigeria and in diaspora. The street-hop artist, Zlatan has been one of the most featured artist over the past 8 months.