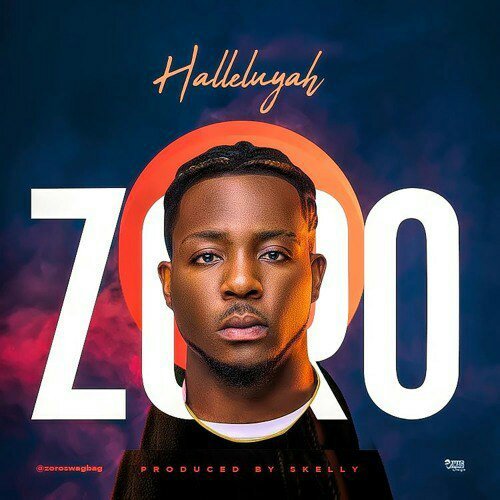 This comes after the success of his previous singles ‘Stainless’ featuring Simi, ‘One On One’ and ‘Upandan’ featuring Mr Real.

You will recall that sometime in 2016, Zoro released a thankful single ‘Mabuza Mabuza‘ which he reckoned was a ‘Street Thanksgiving’ song.

The new single ‘Hallelujah’ was produced by S Kelly and mixed by Mix Monster.