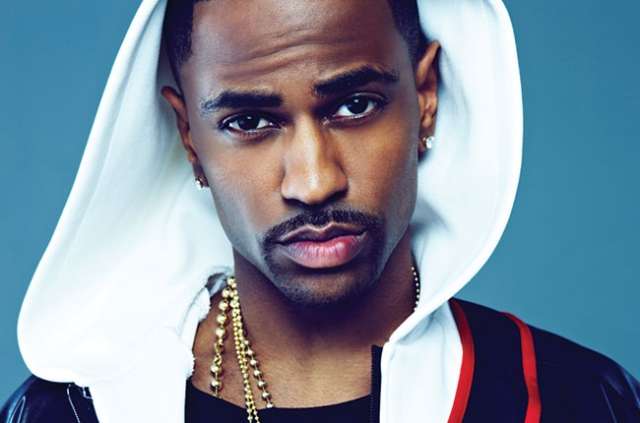 Beyoncé, Big Sean, Chris Brown, Nicki Minajand Rihanna are all up against each other for the Best International Act award at the MTV Africa Music Awards (MAMA) KwaZulu-Natal 2015.

The category introduced to the ceremony in 2010 acknowledges the contribution of international artists at the MAMAs. The Best International Act award has been previously won by talents like Pharrell Williams (2014) and Eminem (2010).

Music fans can vote for their favourites online at www.mama.mtv.com. The winner of this award will be announced at the Durban International Convention Centre, KwaZulu-Natal, South Africa on Saturday 18 July, 2015.