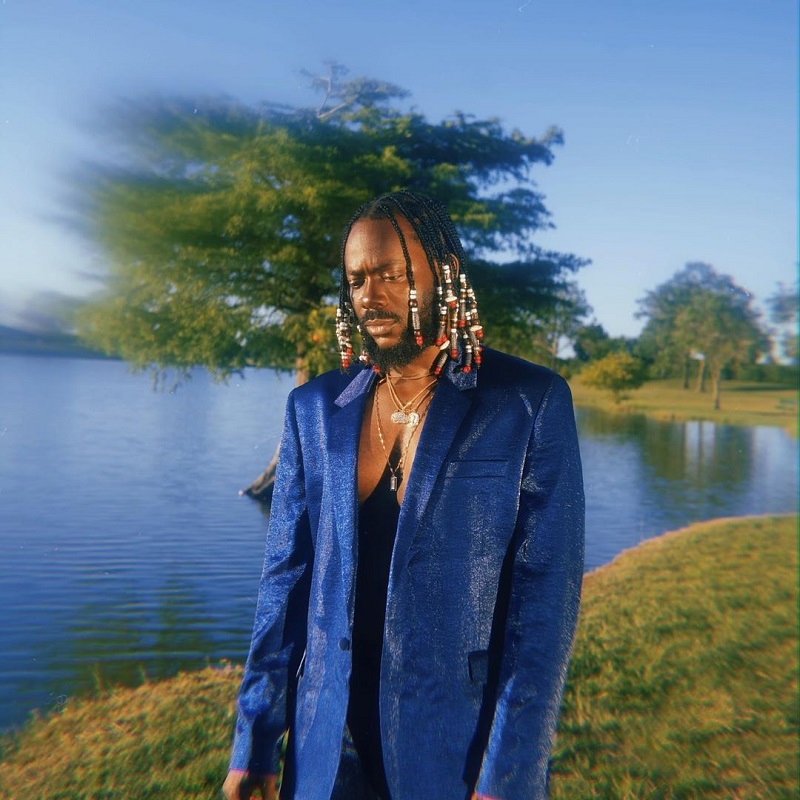 Adekunle Gold has unveiled the track list for his forthcoming project titled ‘Afro Pop Volume 1’, which will be released on the 21st of August.

The singer took to his Instagram handle on Monday 27th of July, 2020 to unveil the track list and featured artist on the project.

“August 21st is the date. Pre-save link in my bio,” his caption read.

August 21st is the date Pre-save link in my bio. #AfroPopVol1

YOU MAY LIKE: Adekunle Gold – AG Baby ft. Nailah Blackman

Recently heard songs such as ‘Something Different‘ and ‘AG Baby‘ will feature on the ‘Afro Pop Volume 1‘ album.