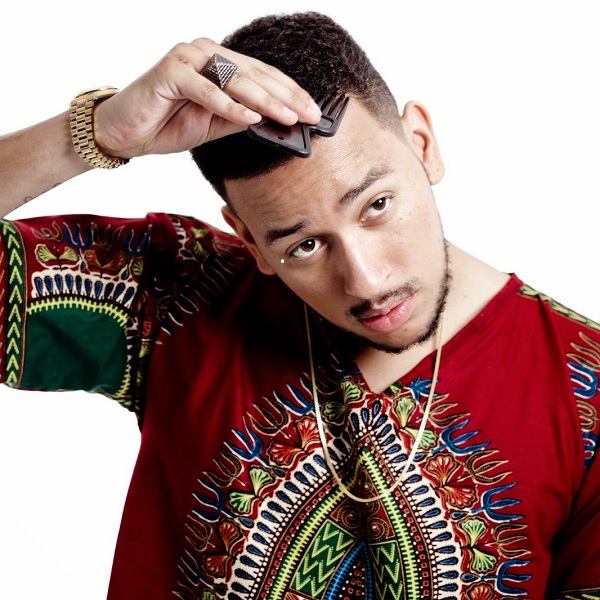 AKA reacts to domestic violence on women

South African rapper and song writer, AKA reacts to the assault on fellow south African singer, Babes Wodumo by her boyfriend DJ Mampintsha.

He took to his Twitter page: @akaworldwide to express his disgust on domestic violence, with a series of tweets aimed at the DJ, radio stations and also the society at large.

YOU MAY LIKE: Davido to be part of Comedy Central Roast of South African rapper, AKA

The superstar is willing to organize and mobilize his colleagues to do something about domestic violence.

However, he tweeted ‘Forget women speaking out and marching and shit …. when it comes to domestic violence . What can women do? Nothing. It’s MEN who have to unite to protect our women and children. After all, we are the perpetrators.’

The solutions to the issue of domestic abuse actually have nothing to do with women.

If y’all so outraged why don’t you get up off your asses, go March to radio stations, go to musica’s … go to RISA and demand they take this animal’s music off the playlist, off the shelves, off the TV … but no … you want to tweet and sound woke and shit.