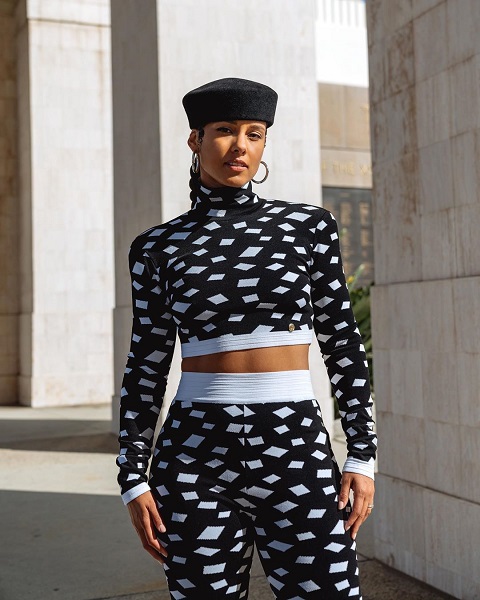 The new project serves as her seventh studio album and a follow-up to her 2016 project titled ‘Here.’

‘Alicia’ album was initially set for release in march but was pushed back due to the Corona virus pandemic. This makes it four years since the talented artist dropped a project.