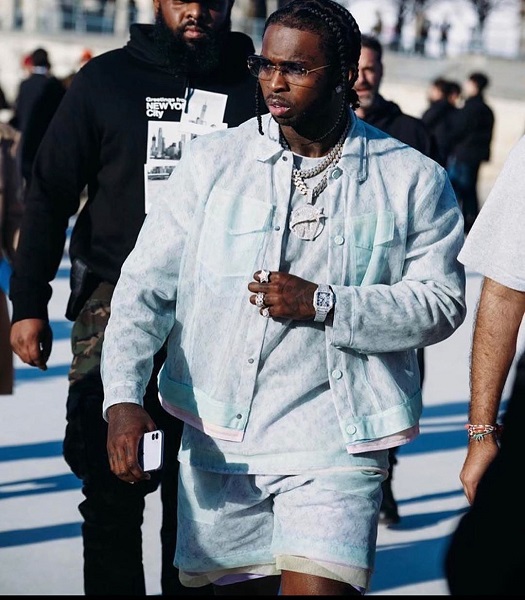 According to CNN the rapper was killed during a home invasion at a Hollywood Hills, California, residence early Wednesday.

CNN reported that the Law enforcement received a call just before 5 a.m. ET (8 a.m. ET) from “someone back East” who reported that one of their friend’s homes was being broken into and that one of the suspects was armed with a handgun, said Los Angeles Police Department Capt. Steve Lurie, commanding officer of the Hollywood area.
Inside, officers found a man who had been shot. He was transported to Cedars-Sinai Medical Center in Los Angeles, where he was pronounced dead hours later, the captain said. It’s unclear who owns the house, he said.
Share your thoughts below:
Source: CNN