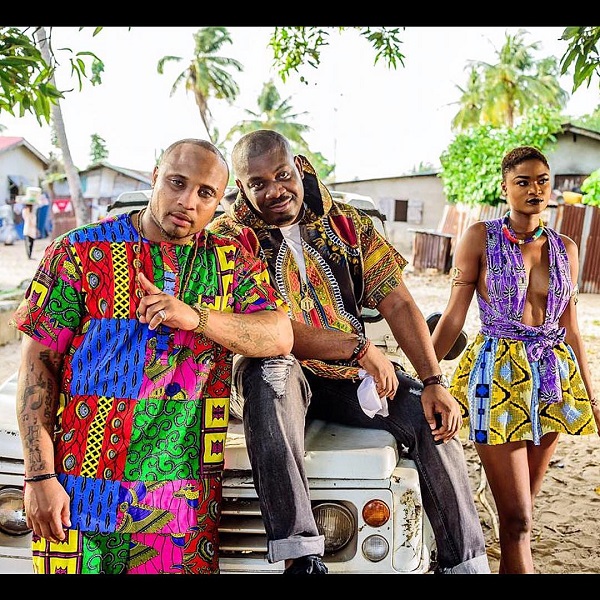 As a result, he wrote: “IT WAS ALL A DREAM.. B RED FT @DONJAZZY (E BETTER) VIDEO OUT SOON PRODUCED BY @imagicboi.”

This would be the first collaboration between B-Red and Don Jazzy.