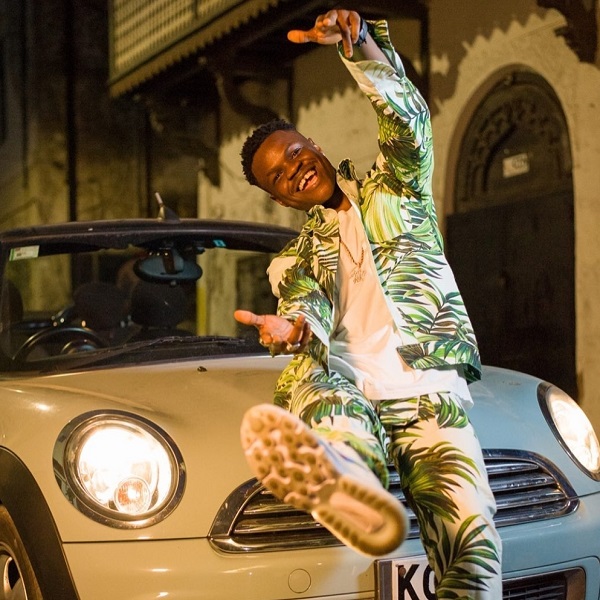 Over the weekend there has been some tussle between Anonymous Music and Bad Boy Timz who was arrested the singer in Abuja last week.

“This is to notify the general public, promoters, producers, booking agents and other stakeholders in the entertainment industry Internationally and Locally that Anonymous Music exclusively owns the Recording and performing rights of the Artiste BadboyTimz.

Anyone who deals with the Artiste or his Manager, without authorization, approval or clearance from the Record Label does so at their own risk and the Record Label would not hesitate to enforce its legal and equitable reserved rights to the fullest extent of the law.”

Couple of hours ago, Bad Boy Timz announced that he has part ways Anonymous Music and sued for N200,000,000 lawsuit. The statement reads;

Recall, Bad Boy Timz penetrated the mainstream with his song ‘MJ’, the Mayorkun assisted-remix to ‘MJ‘, he also played a major role on Olamide’s hit song ‘Loading’; he also won Rookie of the Year at the just concluded Headies Awards.