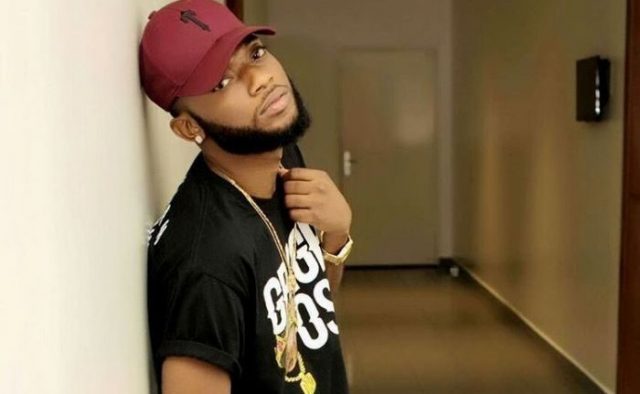 DMW rapper, Dremo has said that his track titled ‘Bigger Meat’ from his ‘Codename Vol.1’ EP  is underrated.

“Bigger meat is an underrated jam,” he tweeted.

Dremo stated this even though the ‘Codename’ EP was released about a year ago.

The song which was produced by Nigerian producer Fresh has only about 397 thousand views on YouTube.

Bigger meat is an underrated jam