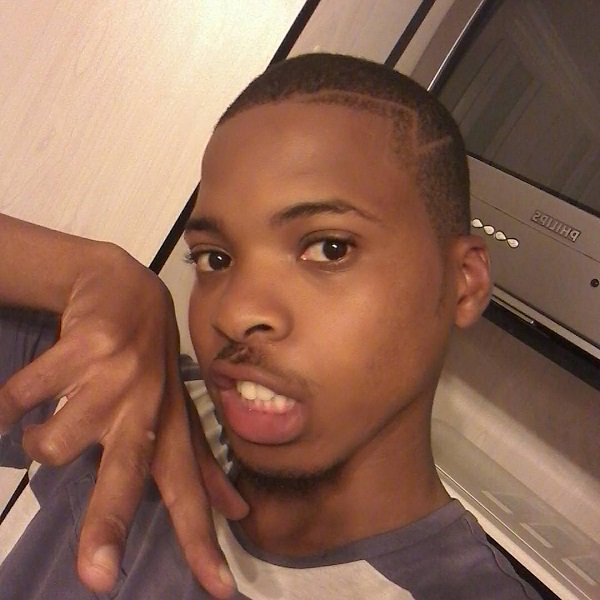 South African rapper, Blaqverse who broke to prominence in 2016 after a national rap challenge is set to drop a mixtape titled “Still No Release Date.”

Blaqverse has featured well acclaimed American rappers Drake and Kendrick Lamar on his upcoming Mixtape. However, Blaqverse didn’t stop there because locally he has featured heavyweights such as Kwesta, Nasty C, Gemini Major, Tellaman, Tweezy and the ladies Shekhinah and Rowlene.

“Still No Release Date” is set to be a star studded affair which has Blaqverse rubbing shoulders with the country and world’s greatest artists of our generation.

The Mixtape has no exact date as to when it will be released because of its title but rest assured it will arrive in 2019 for your listening pleasure.

It will be definitely worth a listen because it boasts production credits from frequent Rick Ross collaborators J.U.S.T.I.C.E League, A-Reece’s producer MashBeatz and AKA’s hit maker Tweezy so it is an audio affair that you do not want to miss out on.

In addition, his last single released ahead of the full project achieved 500 downloads in its first few weeks without any promotion, while the music video for one of the songs reached over 4 000 views. 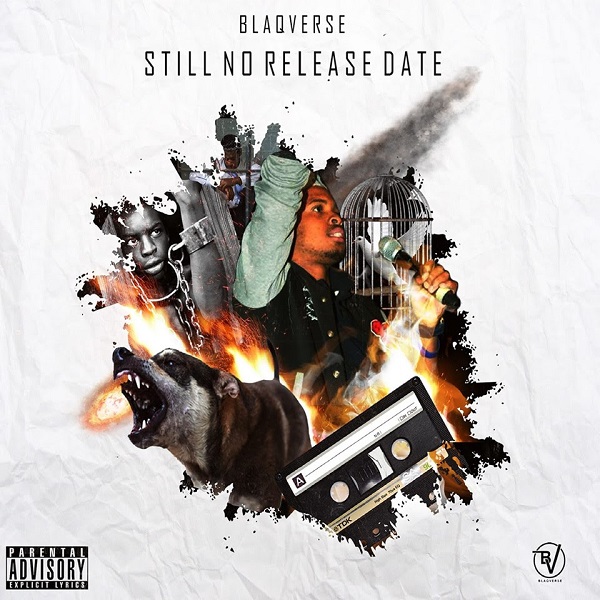 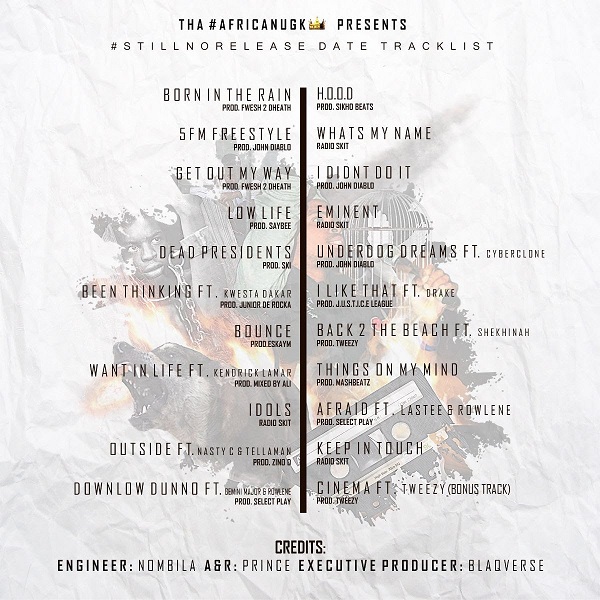